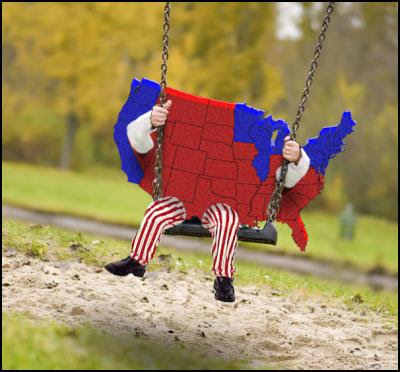 All eyes and all that. As the US prepares to vote for its 44th President, we hear that Obama's grandmother has died - the woman who raised him for eight years. Sad that she won't get to know the results of this election. Meanwhile NBR commentator David Cohen makes a prediction of an Obama win but not of Reagan proportions, wonders about the white Radio NZ line-up to cover the US Election, and suggests the amount of fainting in the Obama crowds might not be entirely accidental. I dunno, David, someone nearly fainted at my book launch - I think it happens in crowds (especially hot or excitable ones -mine was hot), and Obama has been at the centre of a lot of crowds lately. There were apparently 100,000 at his last speech.

Doing a quick trawl on You Tube I found this video made - it says - by a young black film-maker which seems to capture some of the feeling of the black population in the US about this man, Obama. Having said that, I'm always a little sceptical of You Tube stuff like this - it's hard to know where the truth ends and fantasy begins most of the time. Although this offering seems to speak for itself.

For the faint-hearted election watcher, Gordan Campbell on Scoop has produced a useful guide: How to Watch A US Election . Campbell will be reporting live tomorrow as the results come in. Go here for how a NZ writer [Paula Morris] will spend Election Day in the US. And here's a depressing video of average parking-lot Americans discussing Obama's 'terrorist bloodlines' [is it his father's middle name that gets them riled?]

For a good, healthy laugh, spot Sarah Palin and her running mate on a quick trip through NZ. I'll finish with the real thing (well, there's an element of fakery in this too - the two gents are a Quebec comedy duo notorious for prank calls to celebrities). And I'll continue to cross my fingers that, after tomorrow, this dreadful woman gives up and goes back where she came from, and Barack Obama has the win he deserves.

Late Breaking News: Just before midnight Tuesday night our time, a quick google of the US election revealed some polls were already open, and in the small New Hampshire town of Dixville Notch, it has opened and shut and the votes have been counted! The remote town traditionally opens its polls at midnight on election day. For the record, it was 15 ballots for Barack Obama and six for John McCain

Posted by Mary McCallum at 8:20 PM