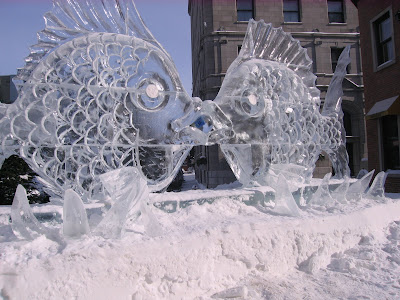 Bienvenue a Quebec City. On the way there by car from Ottawa, the traffic signs said: 'froid intense' and the road was 'glissant'. It was in the minus 30s and a blizzard hit us on the way home, but our first day shone brilliantly in this 400-year-old fortified city on the narrowest part of the St Laurence River. 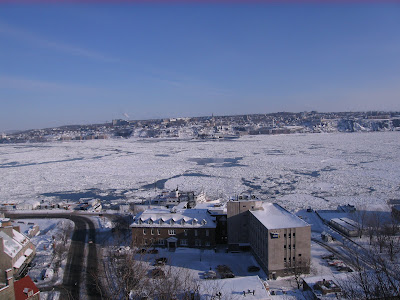 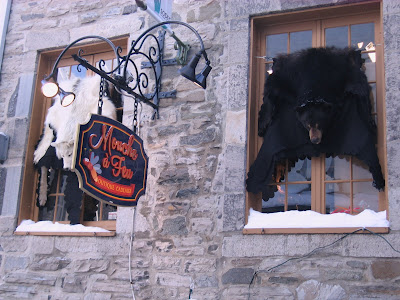 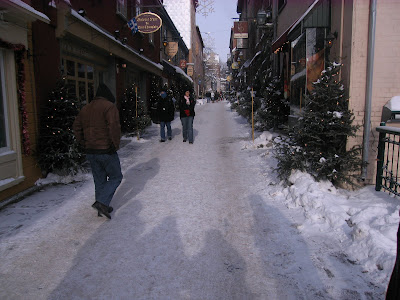 Ah yes, books. A whole bookstore full of French books including Quebecois Literature. I was looking for a novel by a former sister-in-law and another by a nephew. Neither were there. Meanwhile, I've started on Carol Shields' novel Unless. Good to read a Canadian. 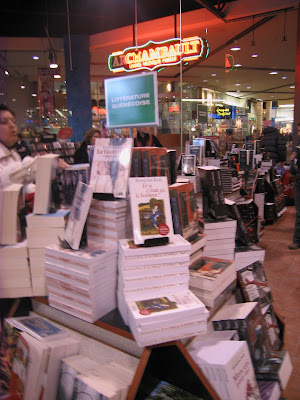 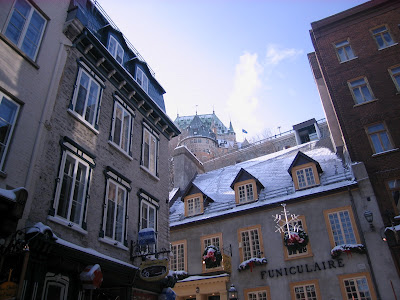 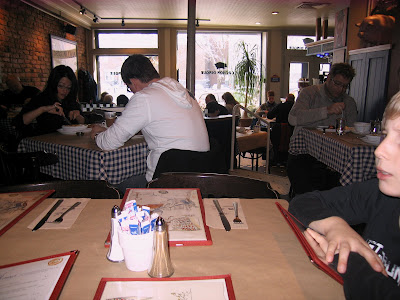 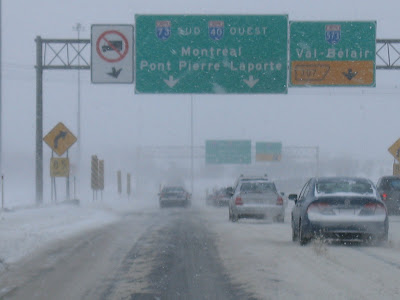 Back to Ottawa.We've been very domestic and 'family' here since arriving with the only outing a spot of shopping at the local mall. We hit the city centre tomorrow. Maybe try some ice skating on the canal or a snowball fight? 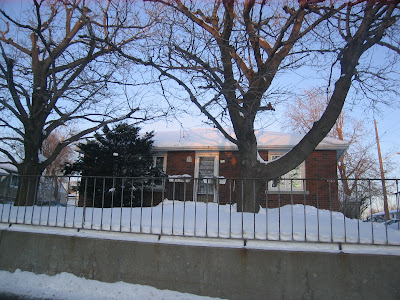 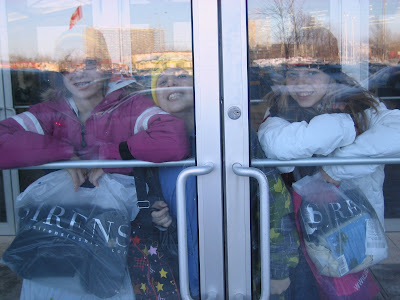 A demain.
Posted by Mary McCallum at 5:42 PM

What an amazing looking place - I love the old buildings.

I shall live my travel fantasies through you, so keep up with the blogging and the photos!

looks gorgeous. I had a similar book experience in France, all these beautiful books and no language!

I think my fav. Canadian novels are Fall on Your Knees by Anne Marie McDonald and No Great Mischief by Alistair MacLeod, so lovely

have a great time